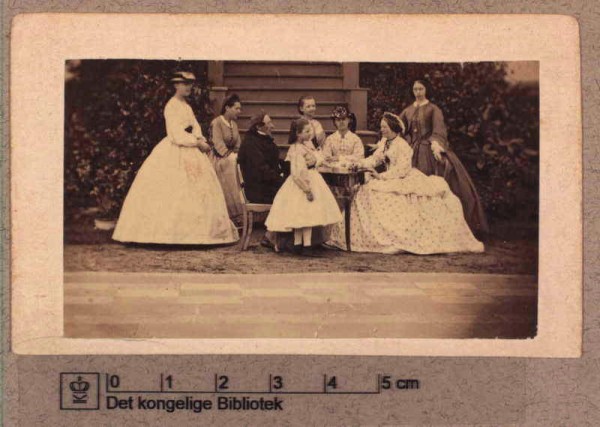 But now at any rate the rest of us know. In a writer’s love stories one should never underrate the element known as “publication of intimate emotions”. When he wrote to Riborg, she had the tact to return his letter (he had asked her either to destroy it or return it), but Louise was unfeeling enough to keep the one to her. Thus he could use his first letter of proposal as part of his autobiographical wooing of Louise, but the love for her had to be transformed into poetic fairy tales and novels. And we can probably thank Sophie for the little bitter-sweet tale about the butterfly that could not decide on any of the flowers until it was too late. With the years, he grew more careful about frittering his golden prose on wooing. Later, people knew they had to look after the precious letters; and he based his memoirs for a largepart on letters he “borrowed back”. He used his friends like a diary!