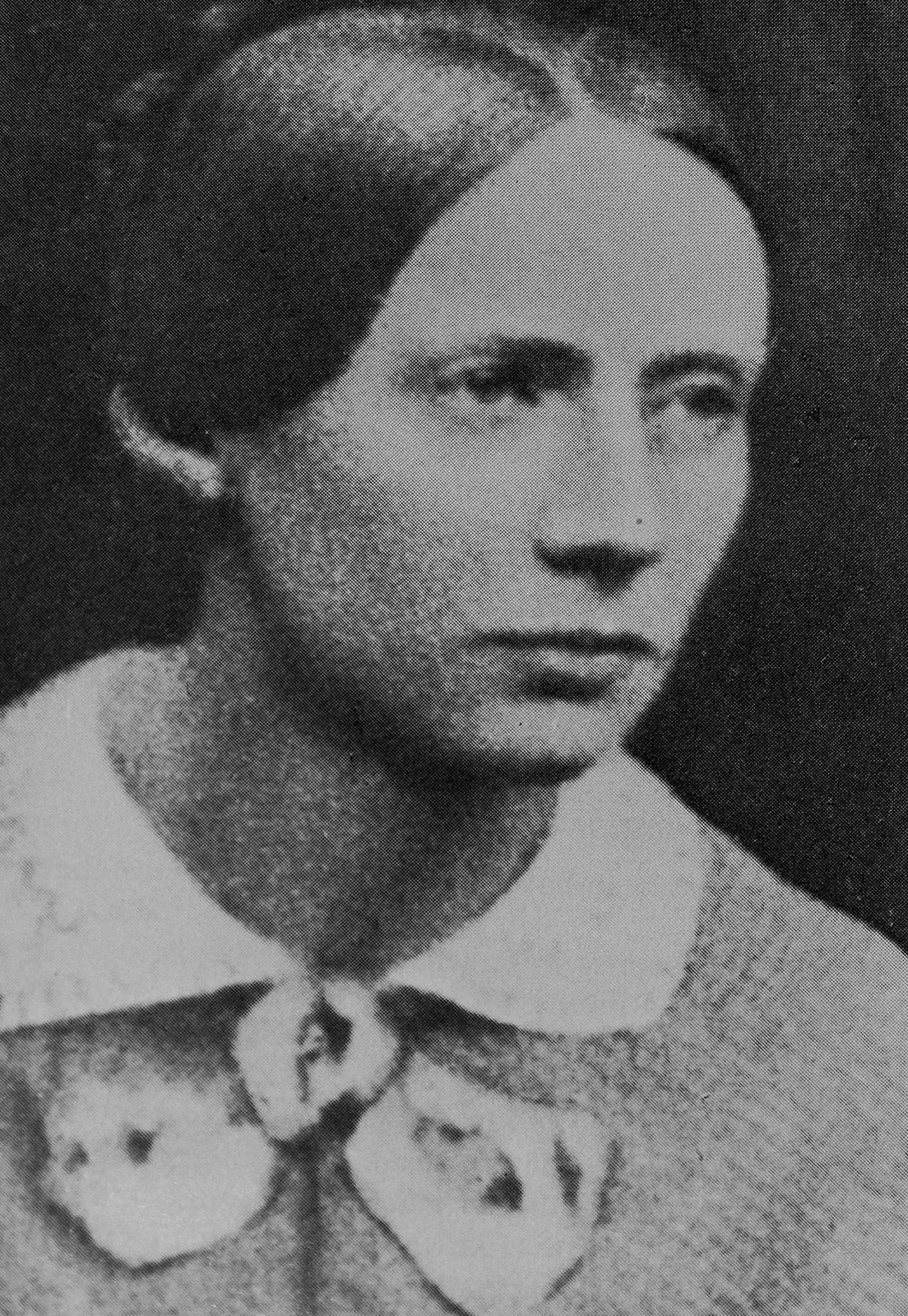 Hans Brix, whose thesis on Andersen of 1907 has been reissued as a paperback in 1970, did some detective work on this picture, which he thinks Andersen must have seen while still a boy, on a journey to a sacred spring near Svendborg that he carefully conceals. Brix thinks he did so because he was anxious to keep secret any feature that would indicate the neurasthenia which tormented him even as a boy. (Why he conceals this is not discussed by the professor. The reason may be the simple one that he rightly feared that to reveal this” secret” would, in certain eyes, brand his entire production as overstrained and peculiar.)

This journey, therefore, recalled for Andersen memories of a journey twelve years before, memories which also include a magnificent wedding procession through Svendborg; and one can imagine the mood this fresh encounter must have evoked in him. A mood of having been away, on the ocean bed, while life was going on and other people were having both brides and children. In this respect, his own life was like a static painting. The entry in the diary describing the family portrait ends thus:
“On either side, old tombstones, and, on the left, a black one which looks like the plate of an iron stove. Almighty God, thee only have I; thou steerest my fate, I must give myself up to thee! Give me a livelihood! Give me a bride! My blood wants love, as my heart does! ”

Attention has been drawn to another painting, which he saw on the same day; a picture of a woman, whose blooming beauty had such a powerful effect because he was forcibly reminded that now she was dust. The painting of the clergyman’s living and dead children probably contributed to this sombre mood also. And in the singular tombstone “which looks like the plate of an iron stove” we indeed have the whole mood concentrated. It will be no accident that it leads straight to the plea for a bride and a livelihood.
The stove is one of his constant symbols of domestic love and warmth, as in a further sense is the stork: the home bird that is also allowed to travel a little away from home. Andersen’s prudishness with regard to the erotic was not an external convention. Love, longing for a bride, in him were deeply associated with the dream of the home that he had to leave so early, and that was so quickly broken up.
There are plenty of elements in this “old curiosity shop” of pictures to explain the exaltation, the dilemma in the subsequent love situation. Everything about him must have cried out to him: “Life is running out! Hasten! Take care! You have only your little rose to hold on to.”

“Now I shall never get married. No young girl grows for me any more”

Nevertheless he wrote his letter of proposal that autumn. Riborg was moved, and tears flowed; the young pair seem to have nearly drowned each other in a flood of tears. To add to the story, Riborg’s parents had at last consented to the chemist’s son; he is there waiting for her when she returns home with the fervent letter of proposal. Evidently, anything is better than this odd poet with the popping eyes and elephant feet who would be capable of declaiming and trampling any decent home to bits if he got into it.
Riborg’s answer was a tear-stained No.