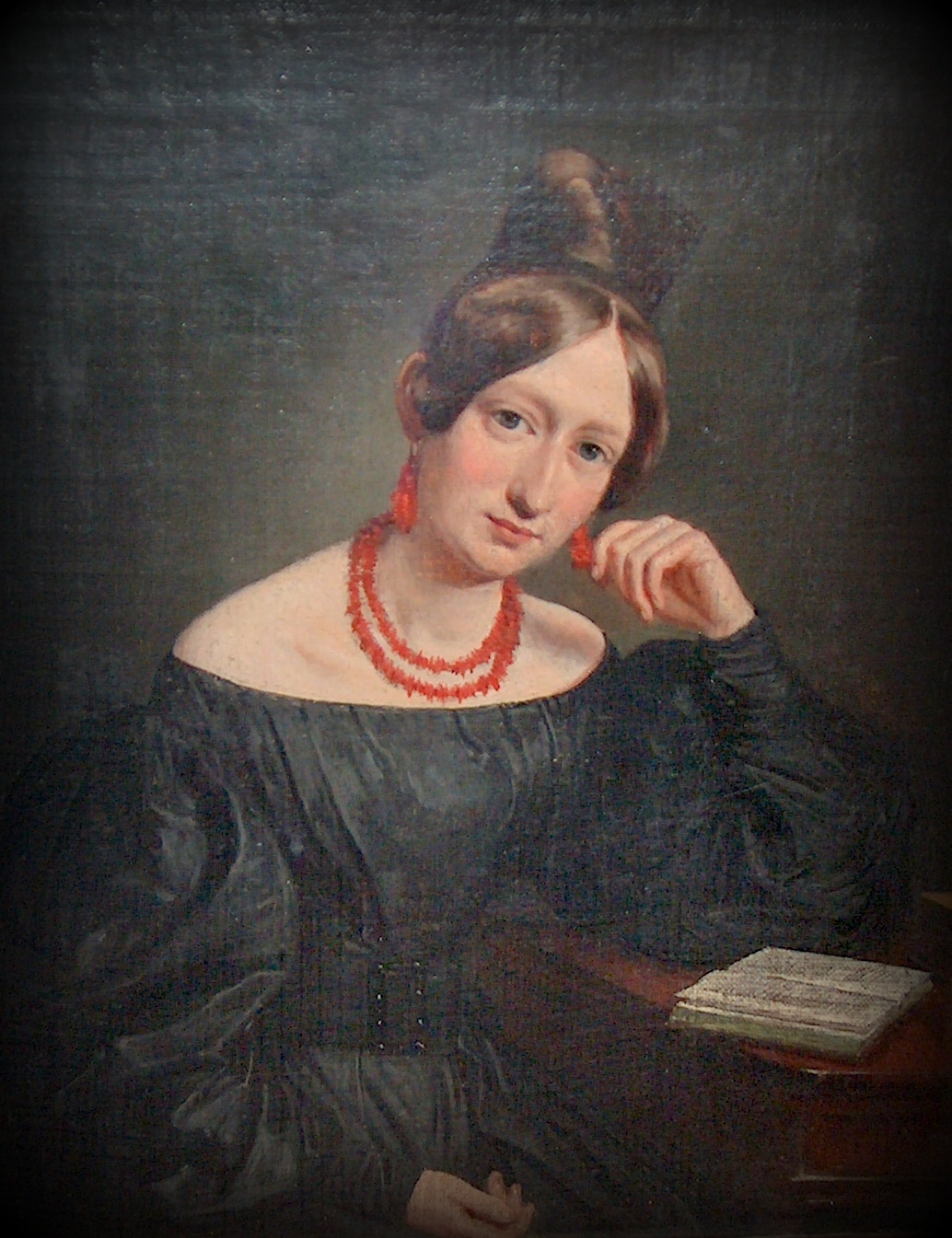 For some years Andersen was secretly infatuated with Louise, the youngest daughter of his benefactor Jonas Collin. Foto Lars Bjørnsten Odense

Hopelessly over- and under-mature for the job

This first love affair was of great significance to Andersen as a writer. The usual irony of fate would have it that he was accused of a tendency to witticism and mockery when his next book appeared; just when he had become a quite different person.Now he has got started, he can the more easily flare up. Two years later, he gave his fine Life Story to Louise Collin, the young daughter of the house that had so early opened its doors to him and kept them open.

This early autobiography has been found and published in fairly recent years. It gives a fullish account of the affair with Riborg. (In The Fairy Tale of My Life, the long autobiography that he published himself, it is reduced almost to nothing.