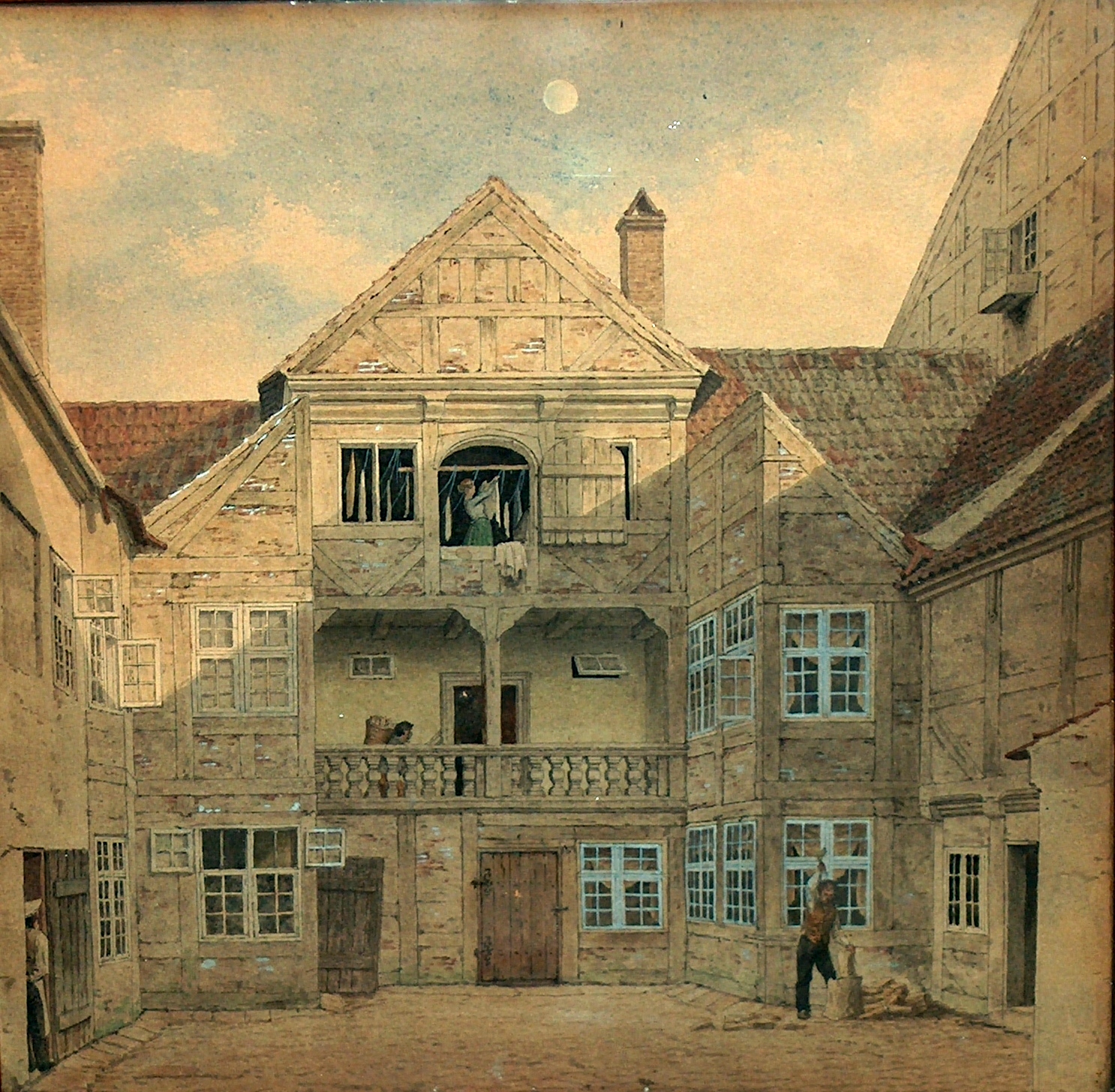 For some years Andersen was secretly infatuated with Louise, the youngest daughter of his benefactor Jonas Collin.
When he wrote the Life Story, the experience was still fresh, and he describes it for the young Louise as something very central. But there is nothing about Louise herself except that he had never noticed her as a child. The Life Story is generally regarded as a sort of extended proposal to Louise. As such, it is, if anything, even less tactical or seductive than the letter to Riborg. Yet it was definitely meant to win her, testifying to a pride usually associated with other ages and indicating that, in away , he was the courting bachelor right from the first. Helplessly over- and under-mature for the job!
Louise hardly knew what answer to give to so great an honour; and so gave no answer. It distressed Andersen, of course, who felt he had given her his whole soul and mind in this self-portrait -and yet not even an answer!
Soon after, Louise became engaged, and they became friends for life.

Something like the same pattern emerges in his love for the young daughter, Sophie, of his friend H. C. Ørsted. Except that now he is even more hesitant. ” A bride- a livelihood” have become ideas that are still more inseparably identified. He writes serio-comically somewhere: “I must have 1,000 a year before I dare fall in love, and 1,500 before I dare marry; and before the semi-impossible occurs, the girl is gone, captured by another, and I am an old wizened bachelor. They are sorry prospects! ”

On the evening Sophie became engaged (evidently they set aside special evenings for that in those days) he wrote in his diary:

“This Christmas I think I told her what could never be good for her! Now I shall never get married; no young girl grows for me any more, day by day I become more of an old bachelor! Oh, even yesterday I was among young people; tonight I am old! God bless you, dear beloved Sophie; you will never know how happy I could have been, affluent and with you!”