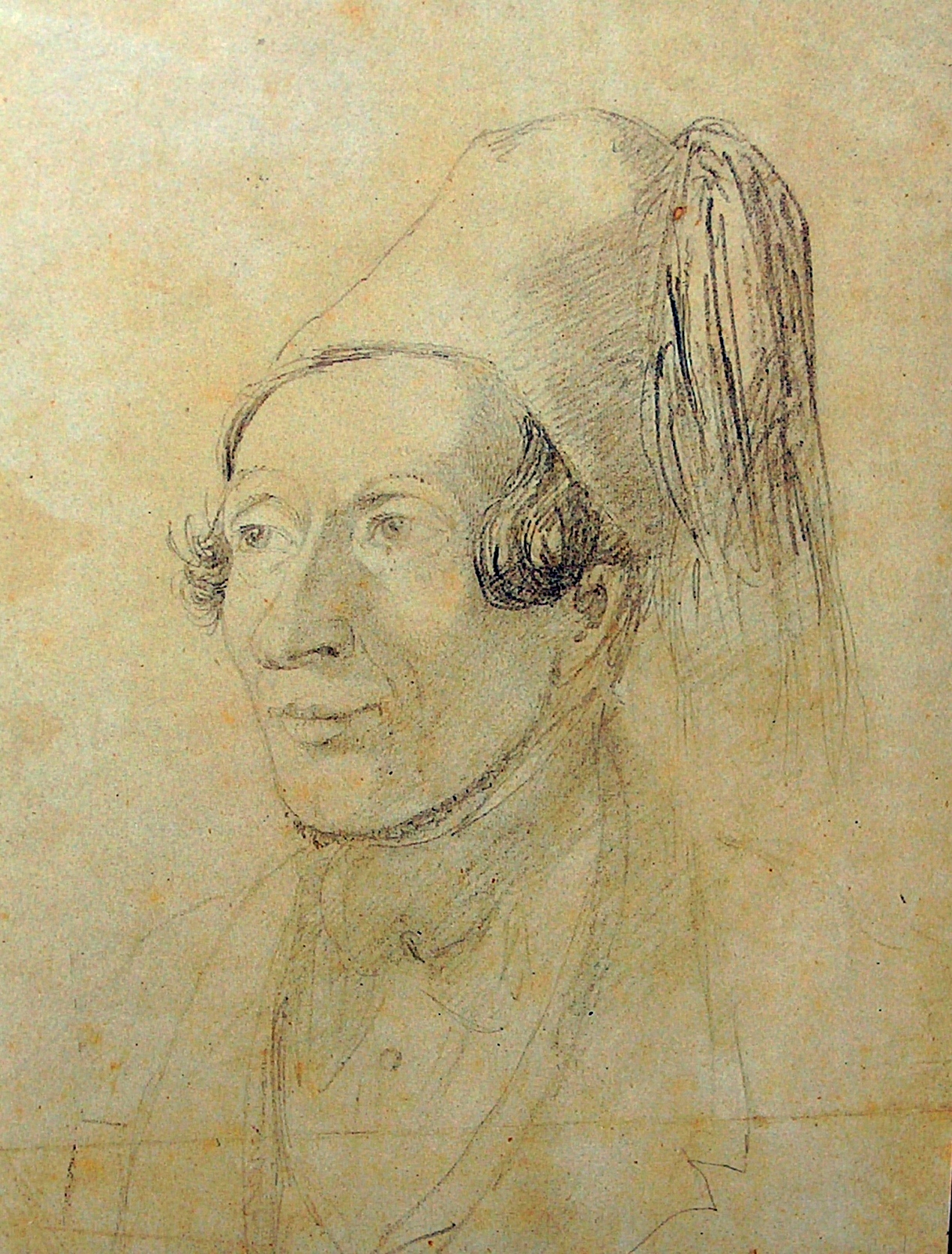 Andersen wearing a fez, a souvenir of his adventurous travels in the Near East. Drawing by Christian Hansen. Foto Lars Bjørnsten Odense

This brilliant reporter -for that was what he was- never had a fixed relationship with a newspaper. Indeed, with his tremendous sensitivity about whether others liked him, or appreciated him, he could not help having a poor relationship to the press in general. The slightest criticism grieved him.
One might almost say that as a journalist he was an involuntary pressman.
The term is based on the fact that Andersen’s first journalism consisted of private letters, which their recipients found so interesting or lively that they straight away published them in newspapers or magazines.
One cannot be altogether certain that he did not occasionally envisage this possibility himself; but at any rate the first examples of this practice are definitely things that were not written with a view to publication. If we remember the character of the country and contemporary custom, this may be regarded perhaps as a handsome compliment.
Nor was the young Hans Christian Andersen altogether innocent of his journalistic debut. He was travelling between two Zealand towns (Slagelse and Elsinore), accompanying his headmaster who was preparing him for university. On arrival, he wrote letters to acquaintances about the journey. And he was so pleased with the letters that he copied them from the first.
Now, at this time Andersen was quite in the hands of his wealthy benefactor. He had been obliged to promise not to write until he had passed his examination. So it was a calamity for him that his letter was quickly published in a paper read by the cultivated public.
It was actually a distinguished man of letters and learned professor (Rasmus Nyerup) who had caused it to be printed. though unsigned. But everybody in the small inner circle of small Copenhagen (several of whom had received the letter themselves) knew that it was Andersen who had written the article headed ‘Part of a Journey from Roskilde to Elsinore’. Andersen could only protest his innocence. He had merely

‘The harem lay dark-red, the barred windows gleaming of silver and gold ‘

written letters, he explained to his strict, good, fatherly bene factor. ‘So it is there without my knowledge, and quite against my will. ..’ That was how Andersen, one of our most brilliant travelling journalists, tumbled backwards into journalism.
‘While there is no signature to it, it nevertheless annoys me that it has been printed…. he says in his letter of apology .But that can scarcely have been entirely true. His debut as a read, printed author in the capital! A great moment. And it was as a journalist.

We must quote from the report. Andersen had to pass through Slangerup, birthplace of the poet Kingo. “Spute Dich. Schwager Kronion! (Hurry up, you slowcoach!)”, I shouted to our driver, and at last Slangerup church tower came into view behind the green hills. It was fast, and at length I came, I saw, I found- a “hole”. I had expected a neat little town, and I saw a wretched village; we could not even get a stepladder at the coaching house to dismount, the ladies having to balance themselves on the back of a chair, stared at by the young locals who lay in picturesque groups in the neglected ditches, gazing into the wide world.