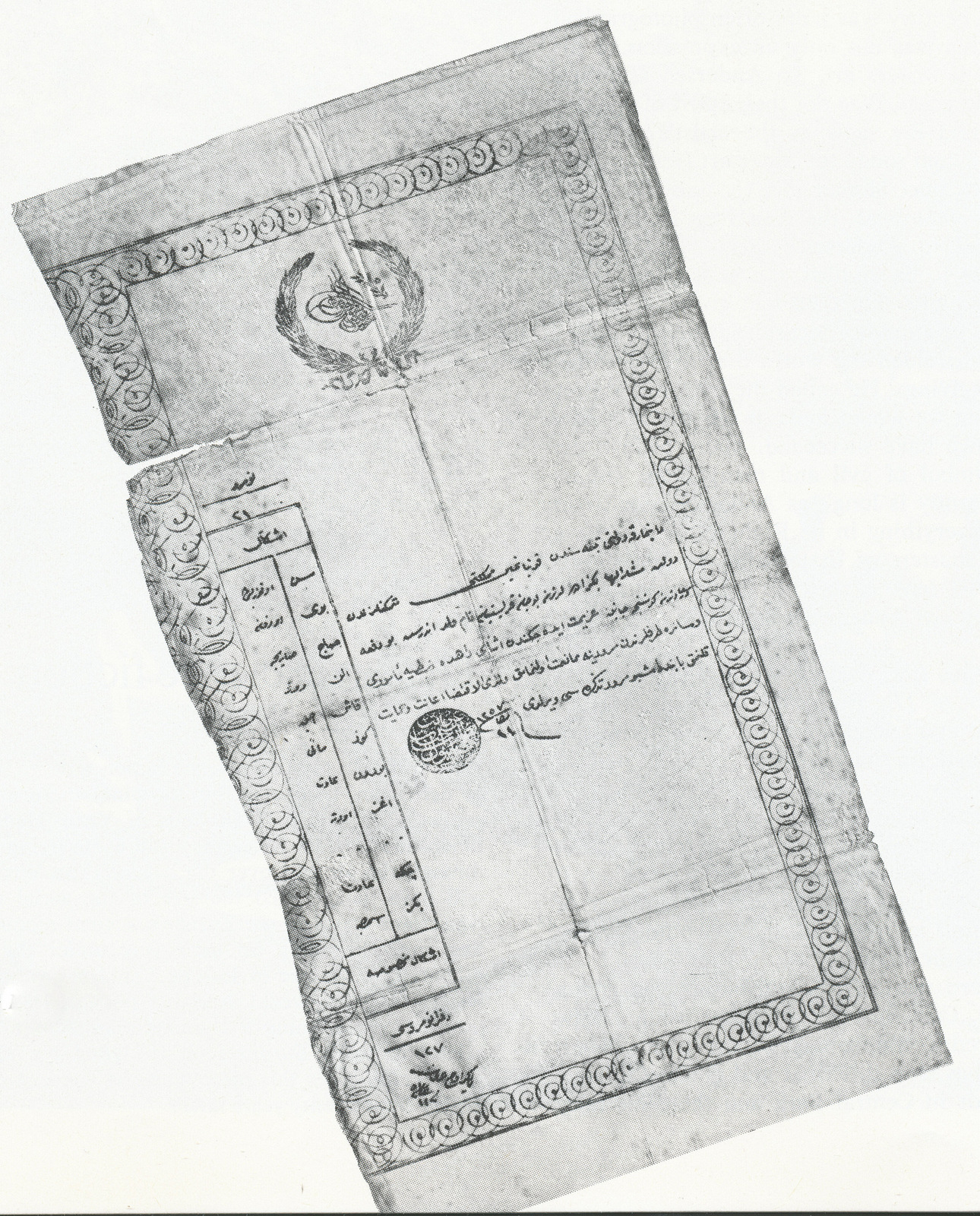 Hans Christian Andersen was one of the most travelled men of his time. Hypochondriac, sickly, ailing, perpetually having toothache, he jogged his way through Europe, terrified by the slightest incidents, seeing robbers allover, and yet ever ready for the utmost exertions. He never travelled without a long rope with which to save himself in case of fire; and he would travel by routes not normally among those taken even by eccentric Englishmen.
The first journeys ( the earliest was in 1831) were partly a flight from criticism at home and partly were inspired by a longing to see something new.
But it was remarkable already then how he succeeded in making contacts, in finding the right, famous people. Despite his odd appearance, ungainliness and great sensitivity, he ventured to seek them out, and became their friend. There were few if any European celebrities between 1831 and 1875 whom he failed to contact.