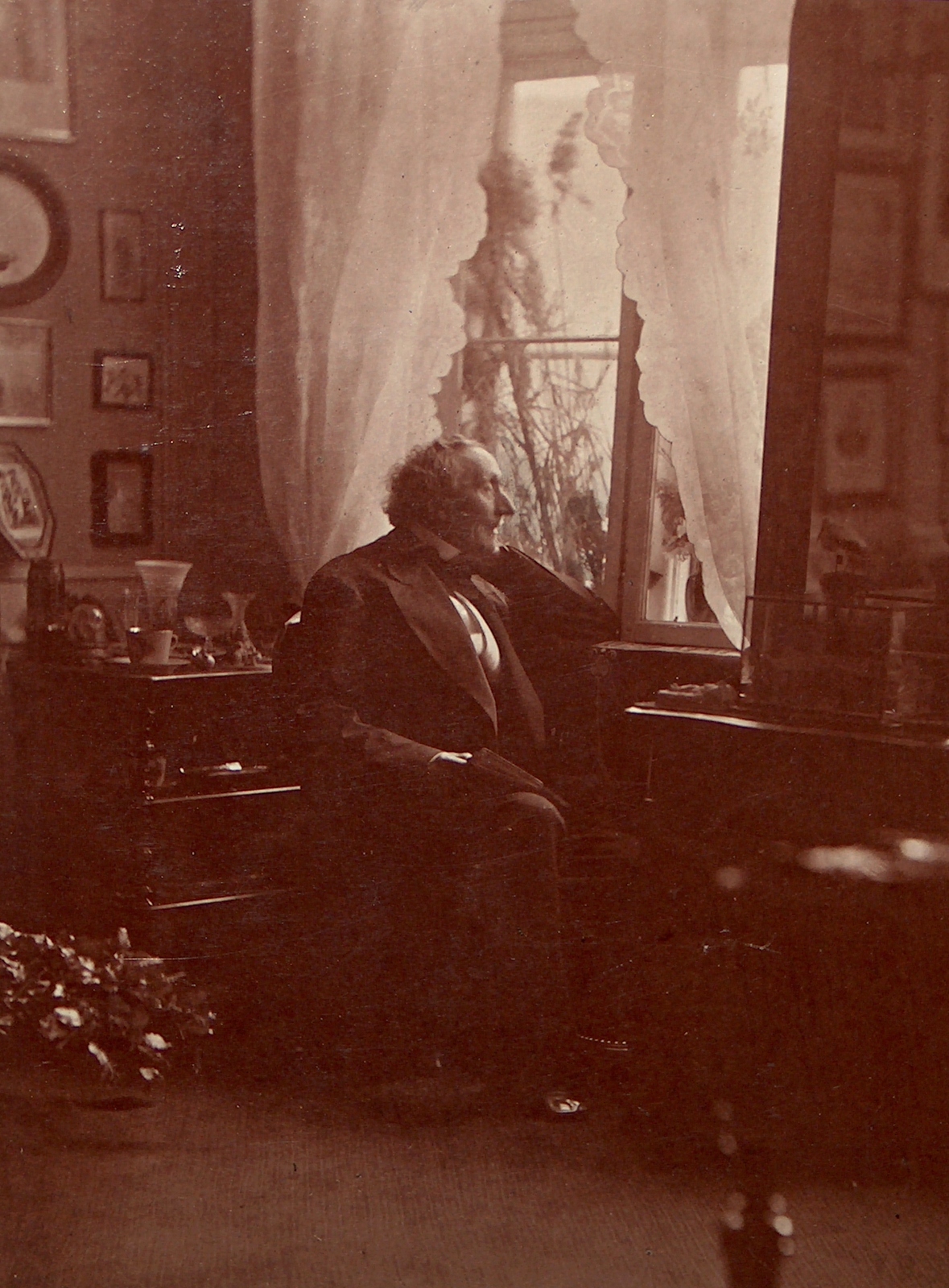 He struck chords that reverberated in every human breast

Hans Christian Andersen died on August 4, 1875, and one of the strangest careers in the history of Danish literature came to an end, rising from unknown penury to world fame as a writer.
By Bo Grønbech

Hans Christian Andersen died on August 4, 1875, and one of the strangest careers in the history of Danish literature came to an end. How the shoemaker’s son fought his way from unknown penury to world fame as a writer is known to everyone who has read his great memoirs, The Fairy Tale of My Life, of 1855. But how the last twenty years of his life passed off is less well known. He did not tell very much about this himself, nor was there much to tell.The way to the stars is more interesting than life among them, and when Andersen wrote The Fairy Tale of My Life his career was over.

He had satisfied the great ambitions he had cherished from childhood; he had succeeded in creating literature that made his name internationally known, and he had got to the top in society. The goal had been reached. There was no more to fight for, no aim to pursue, nor anything exciting or picturesque to tell. That does not, however, mean that he rested on his laurels or that his life from then on became uneventful. His artistic ability was undiminished. In the 1850s and 1860s he produced works that for poetry were not much inferior to the masterpieces of the 1840s. Fairy tales like ‘The Story of the Year‘, ‘Heartbreak’, ‘The Beetle’, the great Swiss tale ‘The Ice Maiden‘ and the masterly short novel Lucky Peter came out in this period. Both at home and abroad he continued to receive evidence of the recognition that for him was the staff of life. The culmination came when he was made an honorary citizen of his native town of Odense in 1867. His reply to the local council’s letter shows how deeply moved he was by this honour, and with what modest dignity he regarded his life’s success.

” I received the honoured council’s letter last evening and hasten to convey my heartfelt thanks. Through you, sirs, my native city vouchsafes me a recognition, an honour, greater than I had ever dreamt of. ‘It was forty-eight years ago this year that I left my native town a poor boy, and now, rich in happy memories, I am being admitted to it like a dear child to his fathers’ house. You will understand my feelings; I am not exalted in vanity, but in gratitude to God for the heavy hours of trial and the many days of blessing He granted me. Accept my whole hearted thanks.’
I look forward to gathering on the appointed day, the sixth of December, if God vouchsafes me health, with my noble friends in the dear native town.

Yours gratefully and respectfully,
H.C. Andersen.”

Added to the pleasure of recognition were his many travelling experiences. He went abroad nearly every year, even going to Spain and Portugal, visited then by very few Danes.     From Hans Christian Andersen – Danish Journal 1976