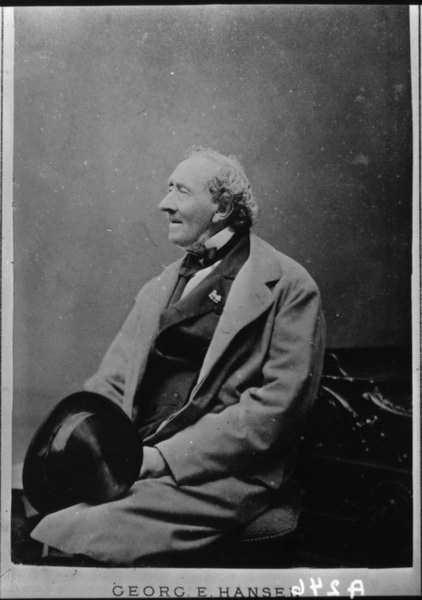 Andersen: What was he like? by Elias Bredsdorff Nr. 9 a. Sense of humour and fun